Abstract: The role of religion in the Israel/Palestine conflict is deeply rooted in the relationship between the religion, the land, and the history of displacement of both peoples. The land’s significance is shared by both Abrahamic religions (Judaism and Islam). Scripture emphasises this geographical significance however, it is entirely too narrow to demote the issue to that of a purely religious conflict. The Israel/Palestine conflict is one of multiple intertwined factors formed over time and not only in the disputed land, but also in Israeli and Palestinian identities. This conflict has a long history of exile, persecution, and displacement on both sides. Furthermore, there is not merely two actors in the this conflict, external intervention has been consistent and influential.
Keywords: security, Israel, Palestina, conflict, religion. 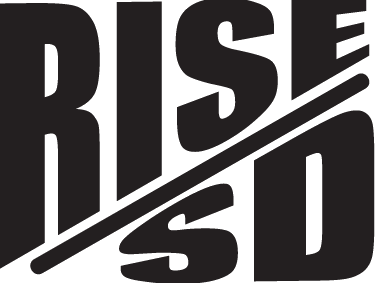 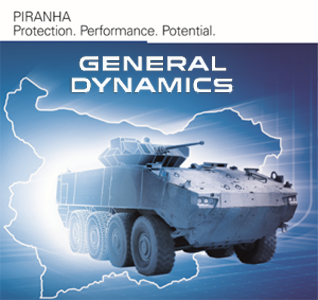 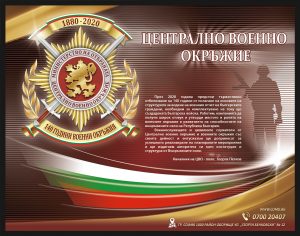